Core to the human experience is that we are alive.  Living means we are in constant motion.  We are dynamic and not static. That is the essence of human being.

I am Justin Owings.  People who know me would recognize me not having seen me in years.  And while various affiliations and philosophies of mine have changed over the past thirty years, I think of my essence as still “the same” as it was five, ten, and fifteen years ago.  How is that possible?  How can I be one person at a moment in time (I’m casting a moment in time with this blog postright now) and a different person later (being literally comprised of different molecules) and still be the same Justin?

That we can change ourselves is an awesome part of the human experience because it means we can iterate on ourselves for as long as we live.  For that matter, every next thing you do sets in motion a new iteration of you.

This is the “zen” and power of now.  Now determines later.  And it’s a small decision now that can lead to a next decision later.  Add all these choices up and you can change who you are.

Become athletic.  Learn a new language.  Be healthy.  Build a better relationship with your spouse or parents.  It begins (or ends) with the decisions you make right now.

And whether you actively make these decisions or not, you are always iterating.  So pay attention and do.

(And watch out for decisions you’re making right now that reinforce behaviors you don’t like about yourself.  Behaviors tend to gain momentum!) 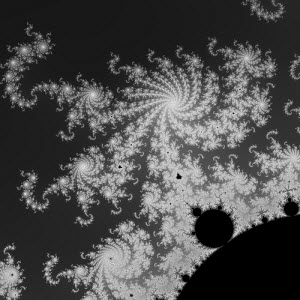